The One Thing Stopping You from Reaching More People on Facebook

Size doesn’t always matter. It’s how you use it.

Facebook just recently announced they have over 800 million people actively using their service.

Most brands can build their Facebook page numbers pretty quickly using a variety of techniques. But the actual size isn’t important. You need to increase how many of those fans you’re actually going to reach.

In order to reach more people and their social graph, you have to beat this one thing. 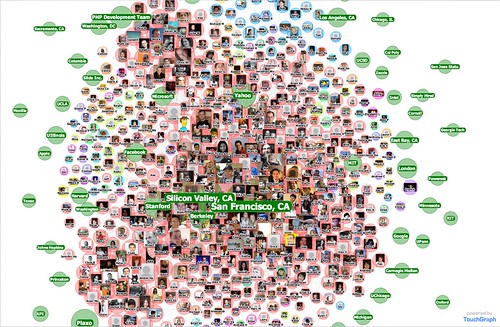 Facebook EdgeRank is what’s stopping you from reaching more people.

It’s an algorithm that determines how many of your Facebook fans will actually see your updates.

EdgeRank is based on how these three major factors work together as a group.

Affinity is a Facebook fan’s relationship to your page.

It’s measured by the number of “Likes”, comments and views.

So the higher engagement a person has with your brand page, the higher their affinity score.

It’s important to remember that this is one user to your page, and not the other way around.

You can’t directly influence affinity, so you have to focus on getting fans to interact with you.

Weight determines what type of update it is.

More weight is given to multimedia over simple text status updates. In order of importance:

So a video update has a better chance of reaching more people than an update with a link to your your blog post.

Time measures how recent or “fresh” the update is.

There’s a time decay factor with every update. So the older an update, the less chance of people seeing it because it’s considered less important.

Most people will see your original Facebook update within four hours.

Now that you know what you’re up against, you can figure out how to defeat EdgeRank.