It’t vague, touchy-feely and based on emotion rather than facts.

Dan is a Social Media Scientist from HubSpot, a leading B2B software company.

He recently published a book entitled Hierarchy of Contagiousness, that explores how and why ideas spread through social media. It’s published by Seth Godin’s Domino Project.

Dan uses data and behavioral analysis to figure out specifically what actually works.

So let’s examine some evidence from the book. Here are 5 popular social media tips that are false. 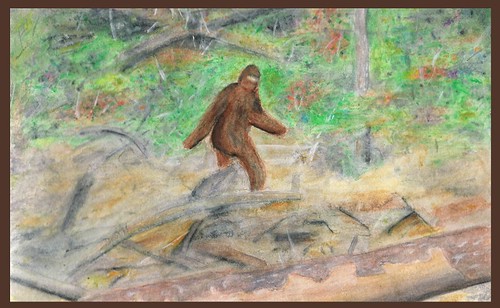 For the best results, avoid the most popular times.

Data shows that posts from the weekends are shared more, and 4pm on Friday’s is the most retweetable time of the week.

The middle of the week is so busy that your good information has a chance of getting lost in the shuffle.

Instead, try posting (or re-posting) your good stuff on Fridays, Saturdays and Sundays.

Information fatique can be a problem on the internet. Especially when you’re dealing with people who aren’t as tech savvy or consumed by technology.

The best example is Facebook. People on Facebook range from younger teens to grandparents. Most of this crowd are in the early/late majority and sometimes feel frustrated by the internet.

Dan’s tests show that posting once every other day on Facebook had the highest engagement!

I say it goes back to what your goals are. If your goal is to drive traffic back to your website, then posting twice a day may be OK.

Avoid being negative on social media. Data shows that people don’t like to follow those who complain.

Unfortunately, people on the internet complain loudly when they feel “wronged” by a business (or individual).

Remember, just because you can do something doesn’t mean you should.

Instead, try to find the postitives or silver lining. Or, take the high road and just ignore it.

Social media guru’s tell you to engage more. They tell you that you have to engage with more people on Twitter to increase your influence.

This is good advice. It’s smart to talk to people and build serendipitous relationships.

Unfortunately, it’s not always the case.

Dan studied those Twitter accounts with the most followers and determined that their size usually doesn’t have anything to do with how engaged they are.

That means that the most interesting, influential, and popular Twitter users aren’t that social.

Many people think they can “seed” a campaign and make it viral.

This means contacting a few selected influencers and watching your message take flight.

In most cases, this doesn’t work. And the ones that do are lucky shots.

Bigger is still better. The bigger the seeding, the better chance you have for your message to reach that tipping point.

What about you? Have you found any social media advice that doesn’t work?