3 Links that Show You Exactly How Social Media Should Work

Social media has many benefits.

One of the biggest is the ability to connect with influencers.

These are the people who lead strong, passionate communities.

And if you’re genuine and attentive, they’re more than willing to help you. 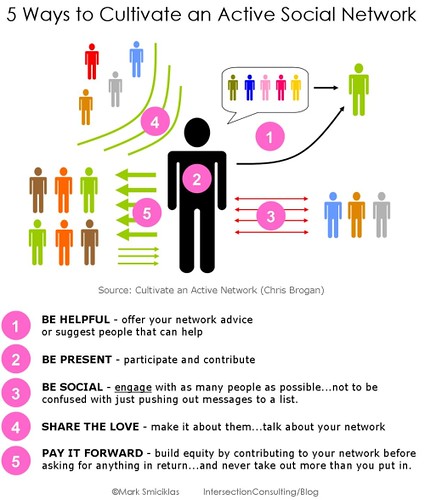 Ian Lurie recounts how a desperate Tweet about his lack of Diet Coke lead to Charles, from Sparkplug Digital, to personally bring some to his office. You’ll see how the story unfolds, and have a better understanding of how social media really works.

2. How I Got the Attention of One of the Top SEO Bloggers with Diet Coke

Now for the other side of the story. Charles explains the same story from his point of view, and gives you insight into the ending result. You’ll see that gestures like this aren’t manipulative, and they can’t be measured by Klout. But they’re incredibly effective, and now Charles has a friend for life.

Finally, Lisa from Outspoken Media spells out a few more tips on connecting with influencers effectively. Reaching out is an art, and there are certain things you should keep in mind. If you ever want to make a grand gesture like Charles did, you need to understand the ground rules first.